The Jomsvikings were a semi-mythical band of professional Viking warriors with religious overtones. Based in Wolin Island in the Baltic, they feature in many of the Sagas (The Jonsvikinga Saga being particularly relevant!) and although pagan, would fight for anyone with enough gold.

The Jomsvikings had a strict entry policy and all applicants had to prove themselves in the ritualised duel of the  Holmgang. Once initiated, the member found himself under military disciple and a strict code of honour. 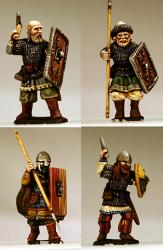 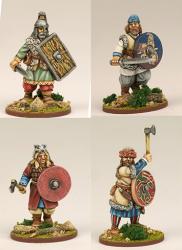 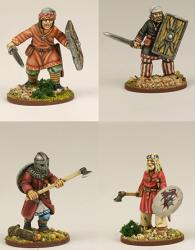 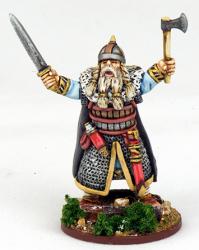