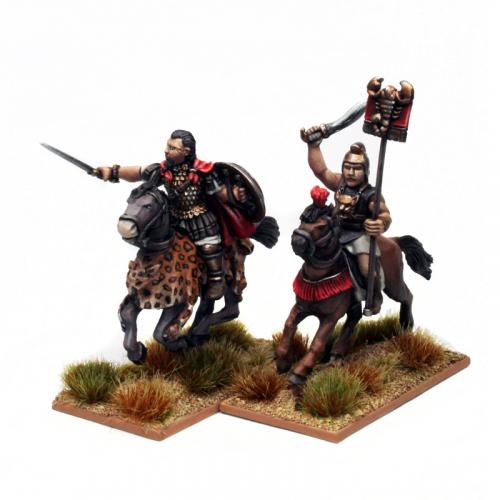 PLEASE NOTE - this product replaces the old VIG08 Hannibal & Standard Bearer which is now out of production.

Hannibal Barca, son of Hamilcar Barca, was a general and statesman of Carthage who lead a distinguished military campaign against the Roman Republic between 218 - 201 BCE. Hannibal's campaign during the Second Punic War saw him accomplish a number of well-recorded feats such as crossing the Alps with war elephants, annihilating the largest Roman army ever assembled at Cannae and waging war across the Italian peninsula for over a decade.

Despite his defeat, Hannibal is widely considered to be one of the greatest military strategists in history and one of the greatest generals of Mediterranean antiquity, together with Philip of Macedon, Alexander the Great, Julius Caesar, and Scipio Africanus. 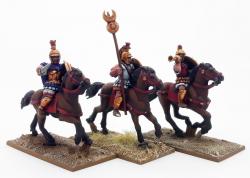 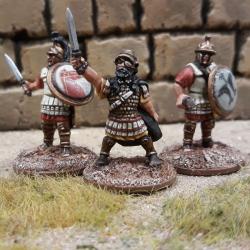 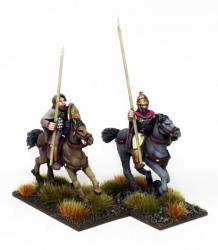 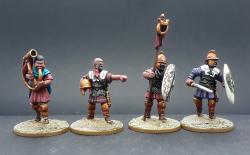 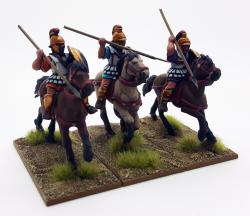 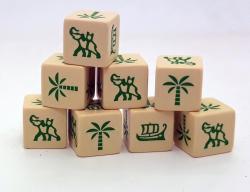