Fantastic game from the designer of SAGA, Alex Buchel is two games in one. It has full rules for Gladiator Combat plus a fantastic Careers mode where players take the role of a Lanista, establish their own Ludus and battle their way from illegal fight pits on the fringes of the Roman Empire to the Arenas of Italy and eventually, with luck and skill, the Coliseum itself! 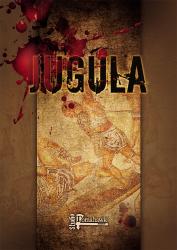 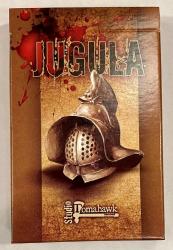 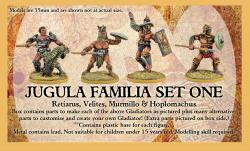 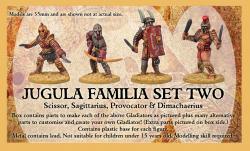 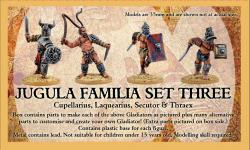 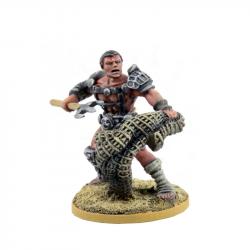 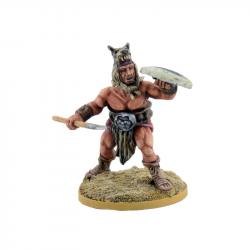 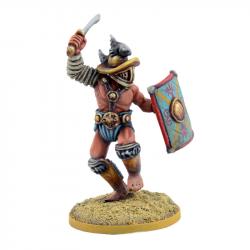 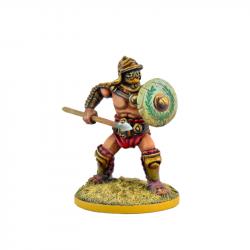