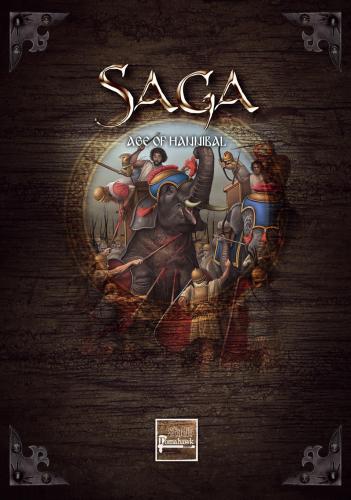 PLEASE NOTE - THIS IS A PRE-ORDER. THE BOOK WILL BE RELEASED ON 28th SEPTEMBER 2020 WHEN SHIPPING WILL COMMENCE!
Please order other items separately if you want them before this date.