SWORDPOINT is a set of “big battle” game rules for fighting actions in the ancient and medieval periods. It has been developed over a two and a half year period by the Gripping Beast team and an enthusiastic play-test group.
It was developed with our 28mm figures but, as it employs multi-figure bases, various sizes of figures can be used but if you are planning on playing with 15mm, 10mm or 6mm, we recommend you look at Milites Mundi instead.

An extensive series of publications exists with even more planned and the game enjoys the support of web downloads, living FAQ and a range of official and independent events.

We have plenty of scenarios for SWORDPOINT and we will keep adding new ones; one is included within the rule book, and the remainder are available as a FREE downloads. We also have a load of new Army Lists for you to download FREE!

You can use the Swordpoint Supplements with Milites Mundi, download this document which shows you how to incorporate supplement specific rules into your Milites Mundi games. 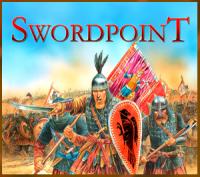 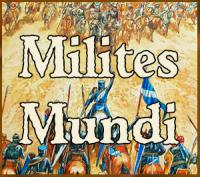 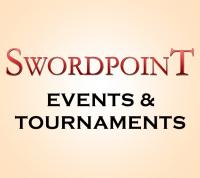 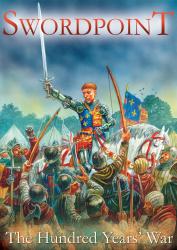 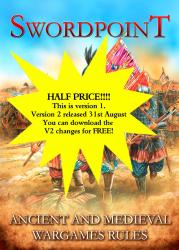 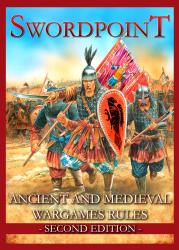 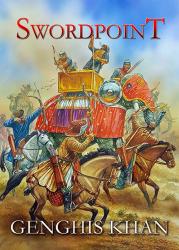 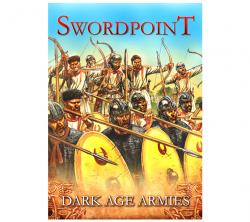 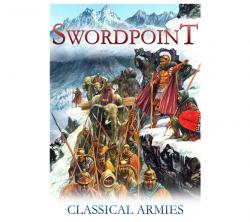 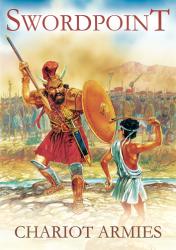 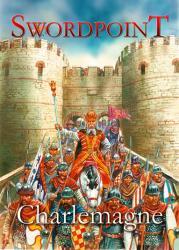 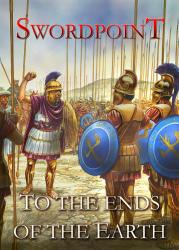 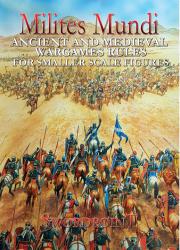 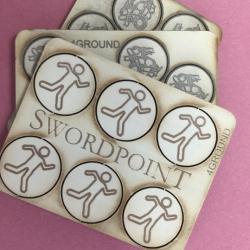