The Norman Knight became the defining image of Military Might in Early Medieval Europe and became the ‘poster boy’ of Western Christendom’s expansion westward.

These packs are also suitable for the Norman Conquest, Bretons and Early Crusaders as well as Normans ‘On Tour’ in Southern Europe and Byzantine Empire. 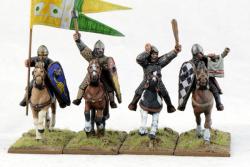 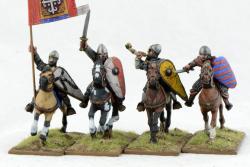 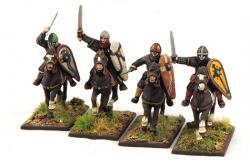 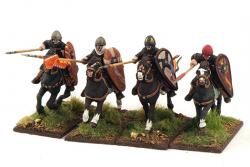 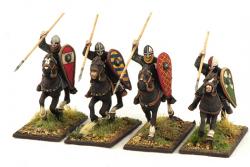 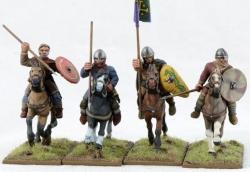 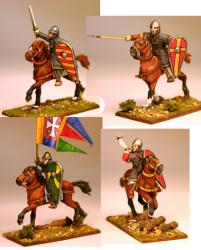 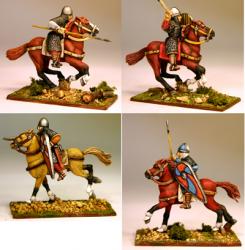